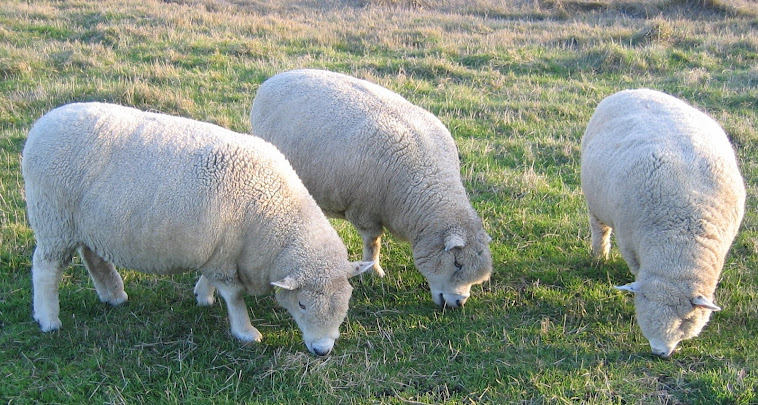 In Australia there are many people who believe that Vitamin C or ascorbic acid assists animals which have been bitten by a snake. I was not convinced. However, when I found the lamb paralysed and in such a state that death seemed certain there was nothing to lose. I had Vit C injectible on hand and immediately gave her 20ml in the muscle. I also gave 5ml of B12. There was no improvement in her condition. It was terrible to watch her but 4 hours later she was still alive so I gave her another 20ml of Vit C followed by another 20ml 6 hours later and another 20ml 4 hours after that. I also had a product called Lamboost here. It is a glucose based high energy paste meant for newborns. I gave her that every hour - about 4 squirts each time on the back of the tongue. The mistake i made was not giving her antibiotics immediately as by the time we got to the vet she had a very high temperature. i will never know if Vitamin C pla
yed a role in her survival and i do know that without antibiotics, anti-inflammatories, glucose and saline fluids prescribed by the vet she would not have recovered. My vet has an open mind on Vit C. All i can say is that i have renewed my supply of Vit C.
If you dont have injectible you can crush tablets and dissolve in water and give orally every 30 minutes.
Posted by Peartree Ryeland Sheep at 19:28